I always think of her as in some sort of robot-like, futuristic kind of role. But she actually got famous for playing a medieval character, Joan of Arch. Idk, haha.. the thing is that she looks HOT in her Singapore Harper’s Bazar’s cover! Check her out. 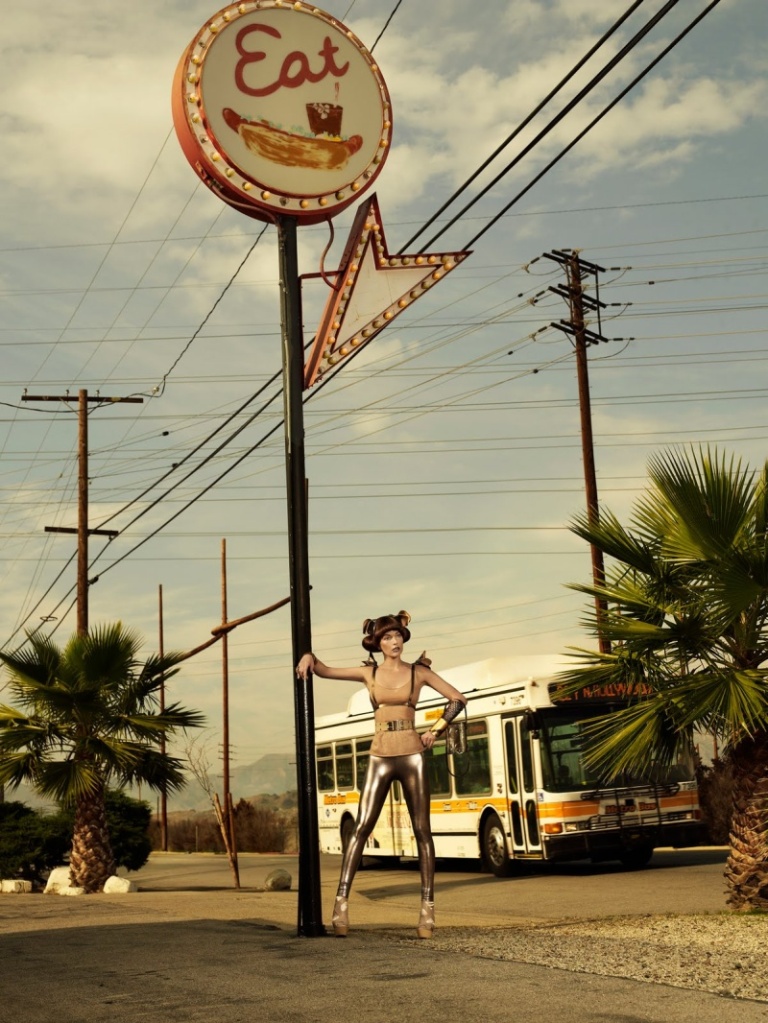 Set in a 50’s looking environment featuring a fierce-looking female-robot played by Jovovich.

Shot for the April 2010 edition of Singapore’s Harper’s Bazar, shot by Simon Upton.

One thought on “Robotic Milla.”